Cycle Tours Catalonia belongs to Cicloturisme i Medi Ambient SLU which is a travel agency specialized in cycling and hiking tours located in Girona ( Register of Tourism Government of Catalonia No. 000547 – GCMD ). We organize routes around Girona and trips and tours to different regions of Spain and Europe. Cicloturisme i Medi Ambient SLU is a travel agency created in 1996 by Empar Vaqué, pioneer in the creation of touring bike routes in Catalonia.

Having a great knowledge of the territory, Vaqué designed different itinerant routes in the Empordà with the same approach and philosophy of the cycling tours that were already being developed in countries of Central and Northern Europe. 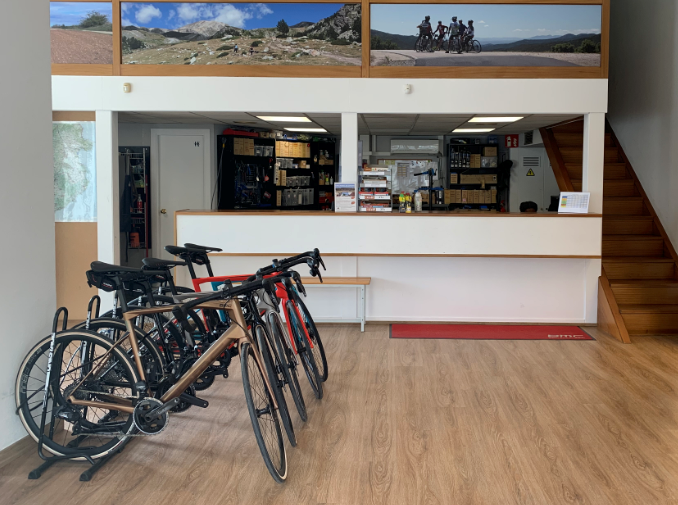 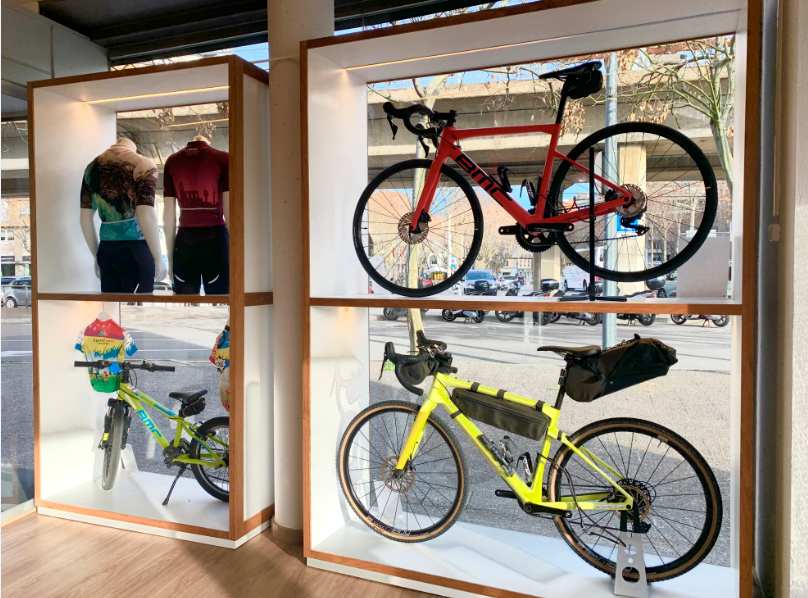 In 1996 Empar Vaqué noticed that the Empordà, had not only a spectacular coastline but also an ideal place to practice leisure cycling, because it is a flat area that allows everyone to enjoy the cycling activity. It is a region with great diversity of landscapes, rich in medieval villages, historic ruins of all ages and with a wide range of traditions and a settled local cuisine.

It was about offering week-long routes and sleeping each night in a different place, looking for not very physically demanding routes and giving the chance to discover the region. An offer designed initially to customers in Central and Northern Europe.

Thanks to the quality and innovation of its activity , Cicloturisme received an award in recognition of its routes in 1998.

The creation of the Greenways in Girona, brought a new opportunity to develop cycling leisure also in the interior lands. The Route “El Carrilet” had soon a great popularity among Catalan people and foreigners, accompanied by the development of a domestic tourism in our country.

Cicloturisme organized various routes and services along the Greenways.They were combined with their routes  on the plain of the Empordà. These were proposals for the whole week and weekends.

This work allowed Cicloturisme to establish itself as an incoming travel agency, for clients coming from other countries in Europe, the United States and also Catalonia. More recently another task  was included as a proper service: being an outcoming travel agency, offering cycling tours to Catalan people around Europe.

In 2013 Eduard Kirchner became the company’s new owner. As a team, we are continuing the work done so far, designing new routes with new activities and themes; and also setting up our business in a more sportive type of holidays, organizing cycling stages and guided tours.